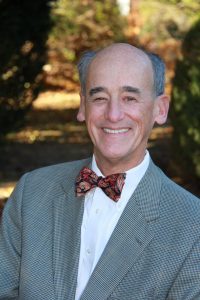 Dr. Katz is a native of Rhode Island who attended both Classical High School and Brown University with degrees in English and Art. He then went on to Emory University School of Dentistry in Atlanta, Georgia. After a year of clinical practices in general dentistry, he enrolled at the University of Pennsylvania in Philadelphia, Pennsylvania, graduating with specialty degrees in Periodontics and Periodontal Prosthesis.

Dr. Katz returned to RI and began his career limiting his practice to periodontics and implant dentistry. He served as the Chief of Dentistry at Miriam Hospital from 1986 to 2008.

He is a faculty member at Harvard School of Dental Medicine where he was recently honored having served for over 25 years in the Department of Periodontics. He is co-director of the Providence Dental Study Club, a teaching study group founded by Drs. Katz and Theberge. He is a member of the American Academy of Periodontology, American Dental Association, Rhode Island Dental Association, Pierre Fouchard Academy, International College of Dentistry, and Providence District Dental Society.

Dr. Katz has three daughters and is married to Patricia Katz, a fifth-grade teacher at Wheeler School in Providence. 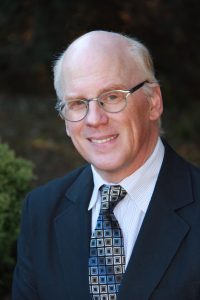 Dr. Theberge is a 1987 graduate of Tufts University School of Dental Medicine in Boston, Massachusetts. He received his specialty training and degree in Periodontics from Tufts University in 1989, during which time he served as class president.

A graduate of Bishop Connolly High School and Providence College, Dr. Theberge is a native of Warren, Rhode Island, and currently lives in Glocester with his wife, Karen, and daughter, Kaitlyn.

He is a member of numerous dental organizations including the American Academy of Periodontics, American Dental Association, Rhode Island Dental Association, Pierre Fouchard Academy, Academy of Osseointegration, and the Providence District Dental Society where he has served as President. He serves as co-director of the Providence Dental Study Club which he founded with his partner, Dr. Edward Katz, in 1993.

When not working, Dr. Theberge enjoys researching and teaching early American history and collecting antique Rhode Island advertising. He also enjoys spending time doing charitable work for the community through Lions Clubs International, where he has served two terms as President of his local club which has rewarded him with the honor of Melvin Jones Fellowship. 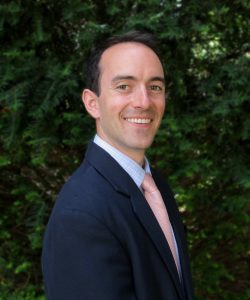 He is a native of Rhode Island, having attended Providence Country Day School where he participated in athletics and also served as student body president. He then attended Trinity College in Hartford, Connecticut where he received a BS with honors in Neuroscience.

Dr. Coleman is a faculty member at Harvard School of Dental Medicine where he serves as a clinical instructor in the department of Periodontology. Dr. Coleman is the proud author of “Non-Surgical Control of Periodontal Diseases” a textbook used for the education of dental students. Additionally, he is currently the President of the Providence District Dental Society.

When not working, Dr. Coleman and his wife enjoy traveling, attending local farmers markets, and summer weekends with family in Portland, Maine. 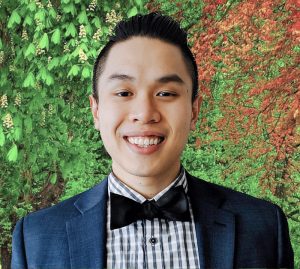 He is from Georgia and completed his undergraduate degree at the University of Georgia.

While at Tufts, Dr. Pham served as Co-President of the Tufts Periodontology Study Club. He contributed an online PowerPoint presentation for one of the chapters of a well-known textbook in periodontics: “Carranza’s Clinical Periodontology”, on the topic of “Restorative Interrelationships”. Upon graduation he was honored to be the recipient of the Robert, D51, and Eleanor Levin Endowed Senior Prize Fund in Periodontics.

While at Harvard, Dr. Pham participated in research on dental lasers and their use for periodontitis as well as on a widely used dental material in implant dentistry- zirconia. He also presented on the use of dental lasers for periodontal surgery at the Ivy League Tri-School to residents and faculty from Columbia University, University of Pennsylvania, and Harvard University. Upon finishing his residency he was awarded the American Academy of Implant Dentistry (AAID) Postdoctoral Award.

While not working, Dr. Pham and his wife enjoys exploring the architecture and nature around New England, taking photographs, and cooking. He is excited to be a part of the Rhode Island community.